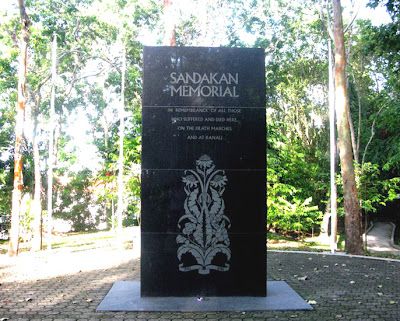 Between January to June 1945, groups of prisoners were sent on 3 separate torturous 160 mile marches from Sandakan to Ranau, known today as the infamous Death March. Only 6 men survived. 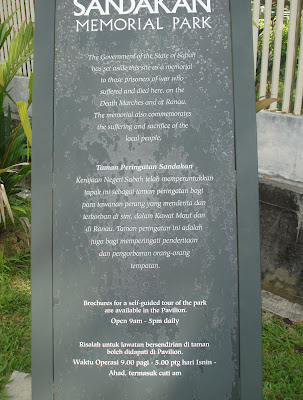 To commemorate those who perished and suffered the terrible atrocities, August 15 has been designated as the Sandakan Memorial Day by the Malaysian government.

A time to remember the Australian and British soldiers, as well as the local people of Sabah who suffered and died during this period.

The memorial service will be held at the Sandakan Memorial Park which was once the site of the Prisoners Of War (POW) Camp. 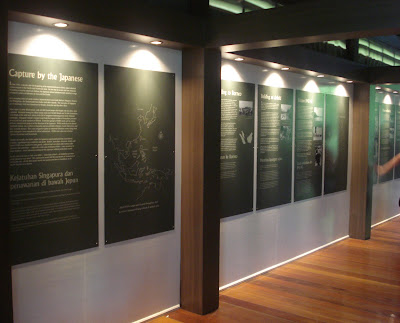